Holdy’s Pub we hope will be a special treat for our guests.
Built to honour Mr. R. L. Holdsworth, a true gentleman and a devoted educationist, it’s all about an era gone by.

He was the principal of Islamia college in Peshawar, now in Pakistan and thereafter, a House Master and Dy. Headmaster at the Doon School.
It’s about a man who was triple blue at Oxford, for excellence at Cricket, Football and Boxing.

A man who was a shikari mountaineer and angler par excellence, not to forget that he was one of the pioneers who discovered the Valley of Flowers on Shipton’s Mt. Kamet expedition.
Later he conquered the peak, lit his pipe and skied down to base camp !

Believe it or not !

He still to this day, remains a great influence on Mr. Michael Dalvi. 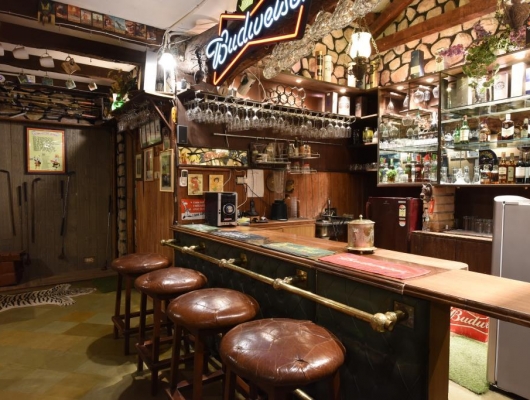 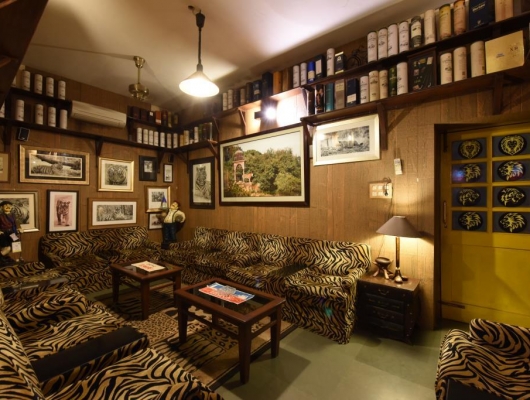 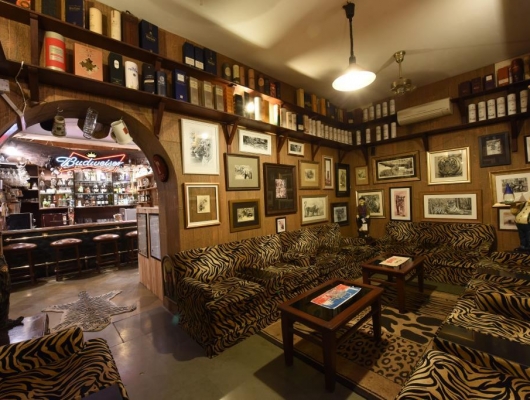 Take a tour of Holdy’s Pub